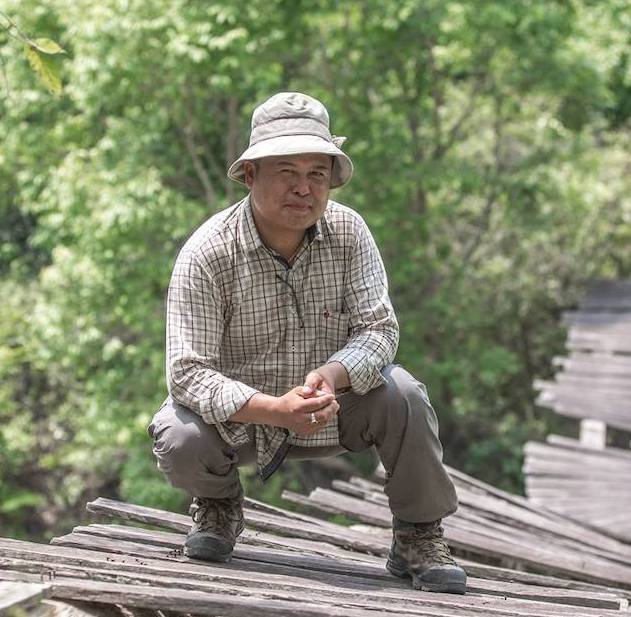 Jeevan is a Producer for Clikman Production. Jeevan began his career as a cameraperson and photographer for various Foundations and Non-governmental Organizations in Nepal.

He also worked as cameraperson during satellite collaring of wild Elephant in Myanmar, a project for WWF Myanmar. With a degree in rural development and experiences working in remote parts of Nepal like Manang and Far-west, Jeevan is well versed about ethnic and indigenous groups in these areas.