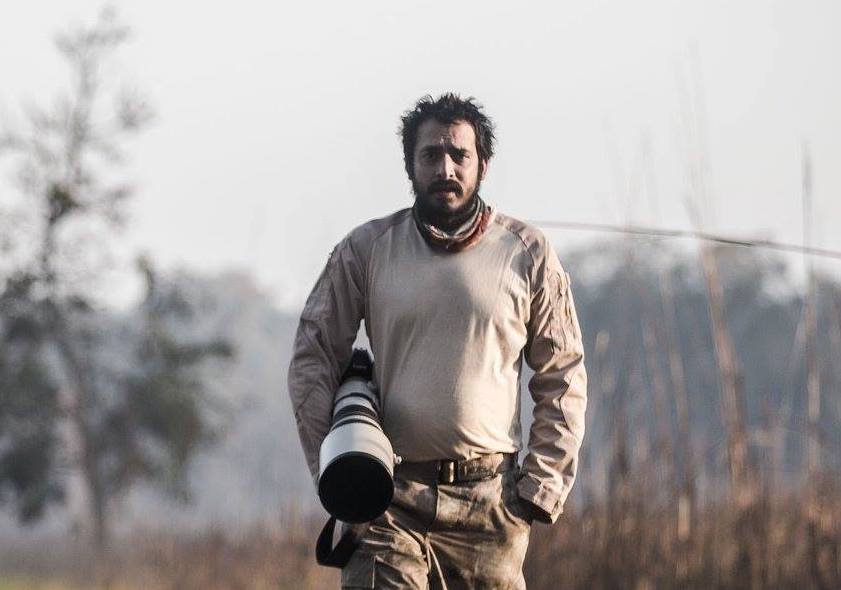 Samir is the founder of Clikman Productions. He is an award-winning filmmaker and photographer, with over 10 years of experience in documentary filmmaking.  Samir’s career started with walking the length of the country for the Great Himalaya Trail and thereafter shortly producing a documentary about Snow Leopard collaring in Kanchenjunga. The documentary “Ghosts of the Mountain’ received multiple acknowledgement at film festivals like KIMFF and WCFF in Washington DC.

In 2019 Samir summited Mt. Everest while working on a critical issue of pollution in the mountains. Working with Bally Switzerland, Samir documented the process of cleaning campaign, which collected more than 2 tonnes of garbage above base camp. His film “Bally’s Everest clean up campaign” won multiple awards at Miami and Croatia film festivals.

Currently, Samir is producing documentary films on clean up campaign of eight highest mountains in the world.

Passionate about filmmaking, Samir has worked with renowned organizations around the world and he also works as local coordinator for International film production agencies.